Hazrat Mirza Masroor Ahmad says that women have no less status than man in Islam: By Zia H Shah 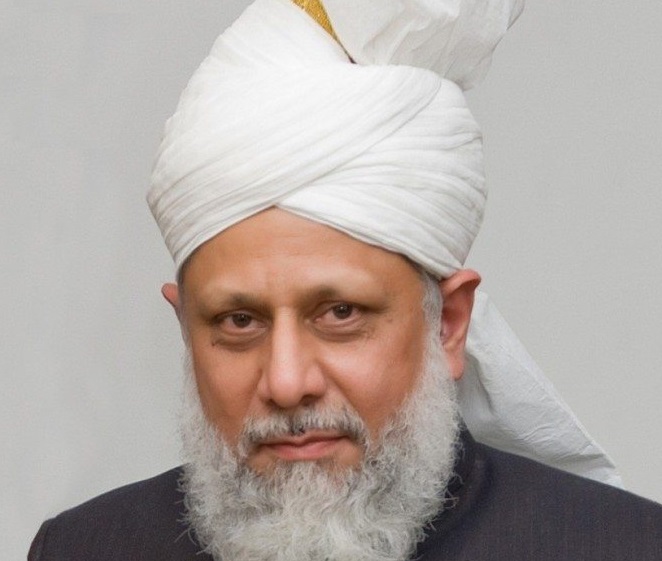