An era of right wing dominance after UP result haunts Gujarat politics. By Abdul Hafiz Lakhani 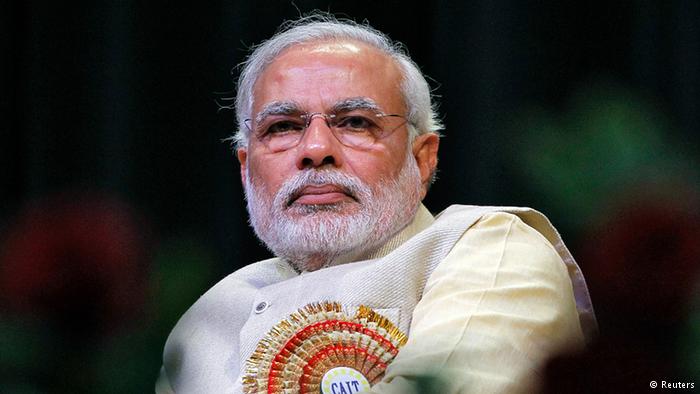