SDGs should not be the icing on business-as-usual Cake. By Shobha Shukla 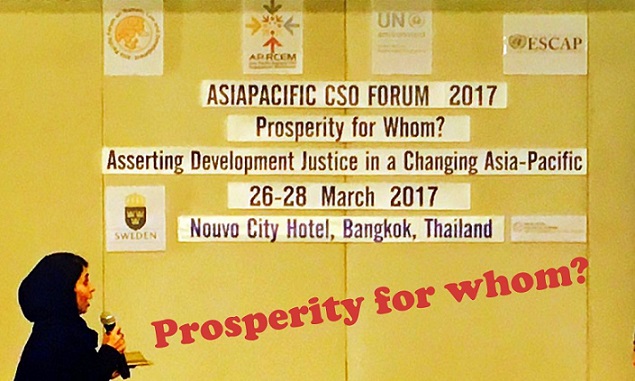