Religion Being Used As a Weapon. By Huma William 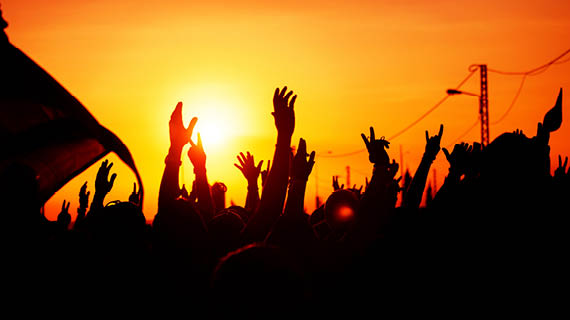 Religion is often a topic of great debate. Religion became the most powerful way of making people obedient.
A wise man once said, “I am not sure if Pakistan was created in the name of religion but it sure is being destroyed in the name of religion.” The victims are the Hazaras of Quetta, Christians of Youhanabad in Lahore, Bohras offering Friday prayers in Karachi, or the children targeted in the Army Public School attack in Peshawar, the root cause is the same. It is the belief that one has a right to judge others based on their faith and if they are determined religiously different (as in the case of other sects or religions) or religiously wanting (as in the case of the majority sect), then they are fair game.
One would think that with Pakistan having to pay such a high price for the misappropriation of religion, the country would come to one conclusion swiftly. That our current path is not leading us to be better humans instead, insecurity of Pakistan for all. It is thus completely confusing to find that the obsession on religiosity hasn’t decreased in the least.
As with any strong belief system, misguided leaders from various religious, political, and cult-based backgrounds have utilized religion as the root to penetrate minds, brain-wash, and control those who are deprived of positive influences. They are able to continue their vision and convince people to do terrible things that were unimaginable up to that point. It's nearly deep to think that they had so much control, so much power over those men that they honestly believed that they were doing something right in the path of religion. Religious fanatics and extremists can be some of the most dangerous people on the planet.
The use of religion as a tool to impart fear and control has been around for many centuries. It is also likely to continue for many more years. There are many positive aspects to religion from both the social and personal perspective, those who twist and contort any religion's core principles have a means to prey upon those who are poor, weak, misguided, uneducated, or that in one way or another suffer from feelings of being lost or lonely in a difficult world. However, all religious teaches us peace. As Islam teaches us, killing of one man is equal to killing all mankind. And a true follower of Islam can never go to this far conditions. No religion on earth teaches us about fear, dominance and killings. It is my true hope that, as the world becomes increasingly intertwined via communication modes like television and the internet, we become more of a melting-pot where the positives of religion—social belonging, fund raising, strong moral foundations with a desire to do good—are brought to light and where extremists are no longer required but are replaced by true moral and religious leaders.