Bringing TB out of the shadows. By Bobby Ramakant 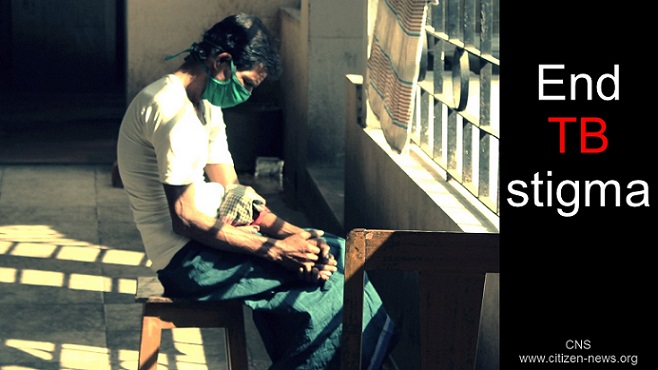