Cleaning up the air we breathe. By Shobha Shukla 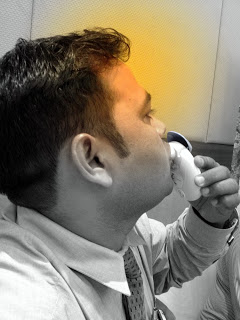