Like sand slipping through fingers, anti-TB drug resistance threatens to unwind the progress. By Bobby Ramakant 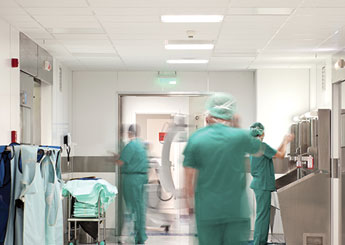