Alexandria Terrorist Attack and the Challenge of Political Extremism. By Jeffrey Imm 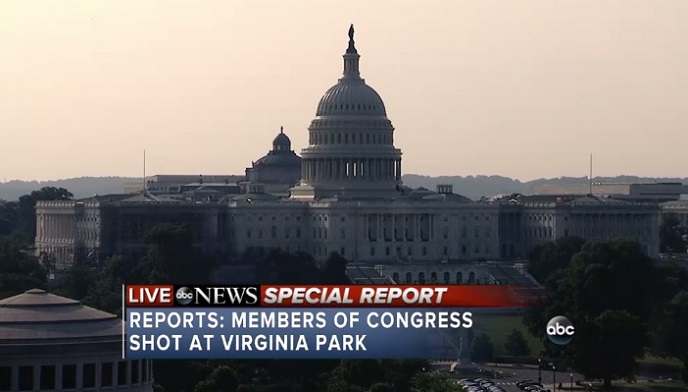