America Must Challenge Racial Extremism, Work for Liberty and Justice for All. By Jeffrey Imm 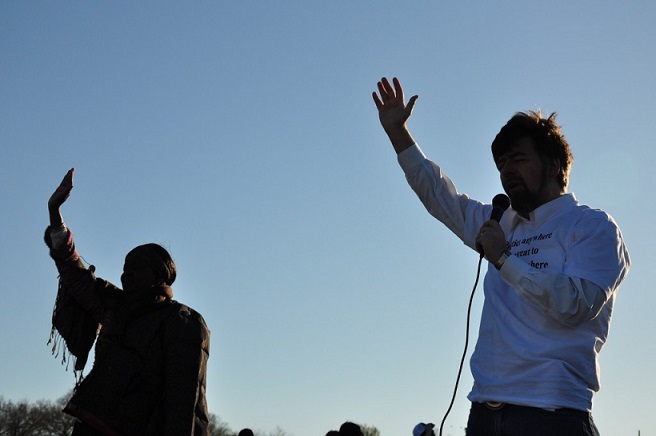