Independent Kurdistan would not be Against Interest of its Neighbours: Kurdistan FM 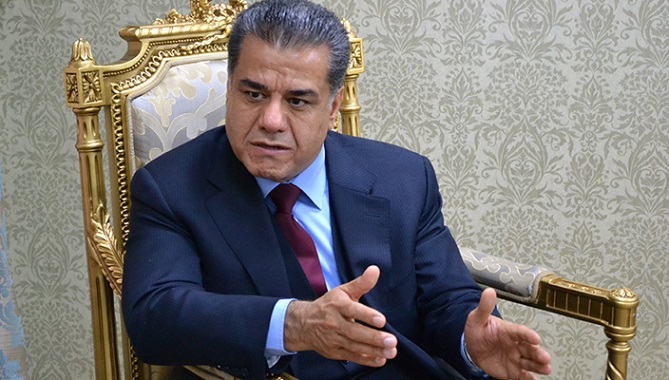