Charlottesville and Continuing Challenge of Nazi Movements. By Jeffrey Imm 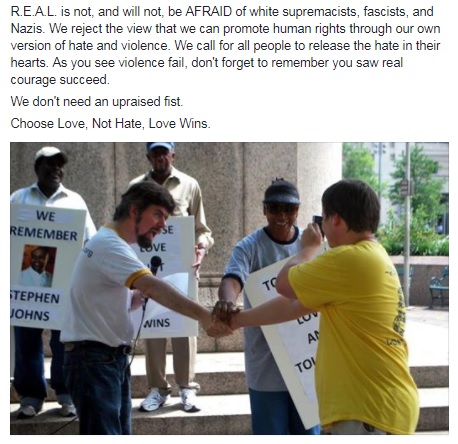