Bottom Line: Men escalate domestic violence and women bear the brunt of it. By Shobha Shukla 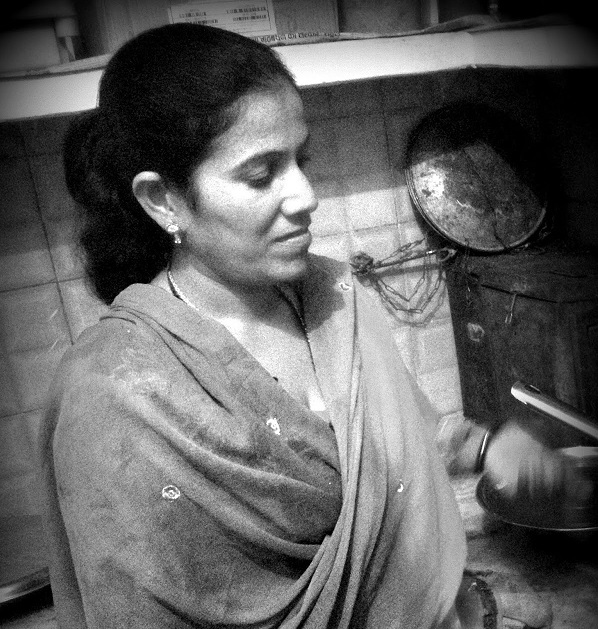