For Teachers and Students to Think about on Happy Teachers Day. By Dr. Stephen Gill 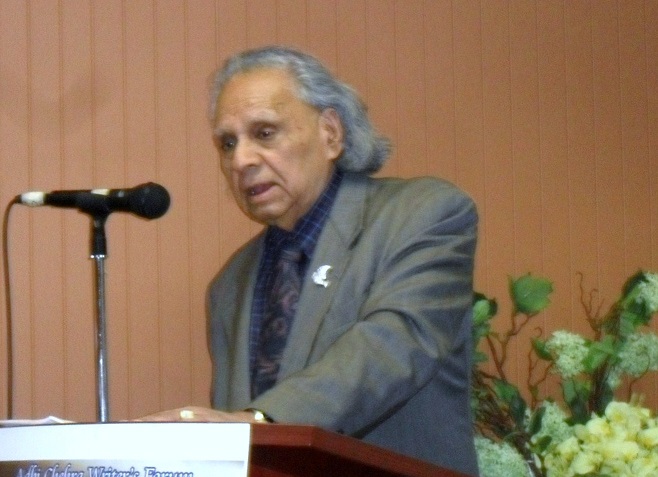