Back to basics to end TB: Do it right the first time, every time! By Bobby Ramakant 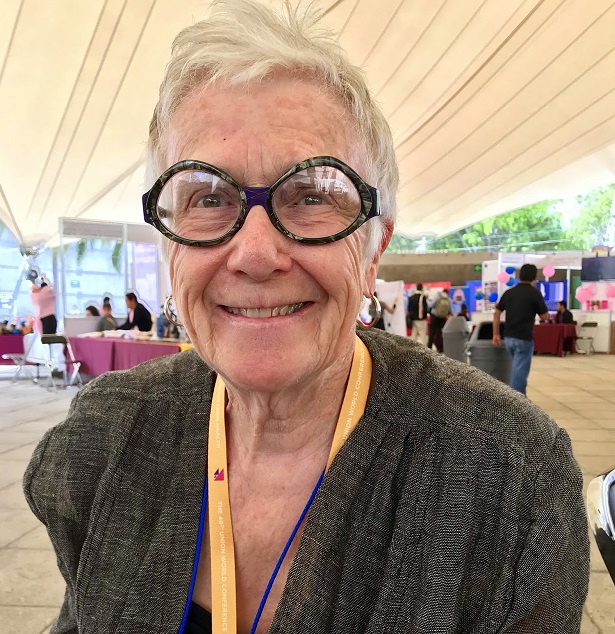