Research is not a luxury but a necessity to end TB. By Shobha Shukla 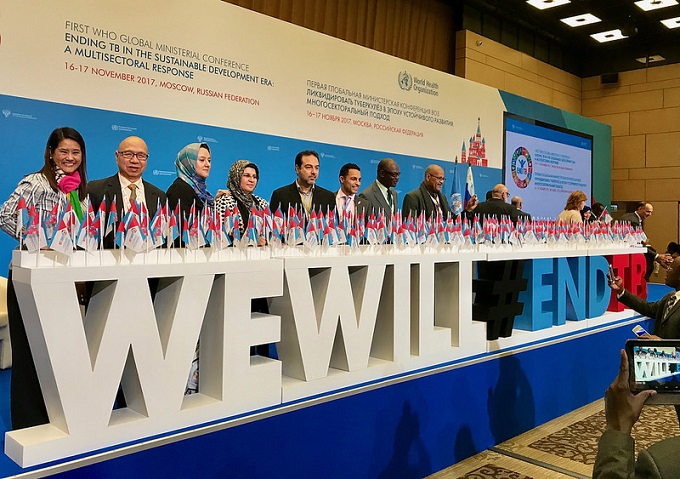