Climate change, unplanned urbanization and air pollution can fail us in beating NCDs. By Shobha Shukla 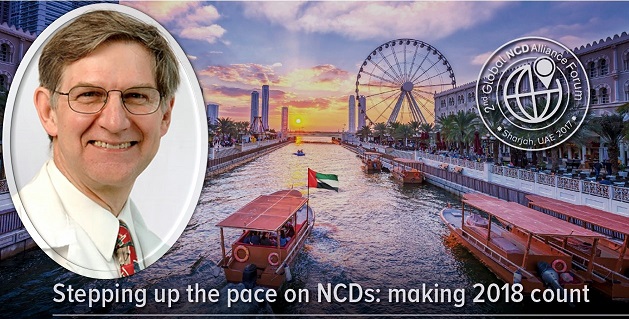