Christian Responsibility To Remember The Victims Of Terror & Hate At Christmas. By Jeffrey Imm 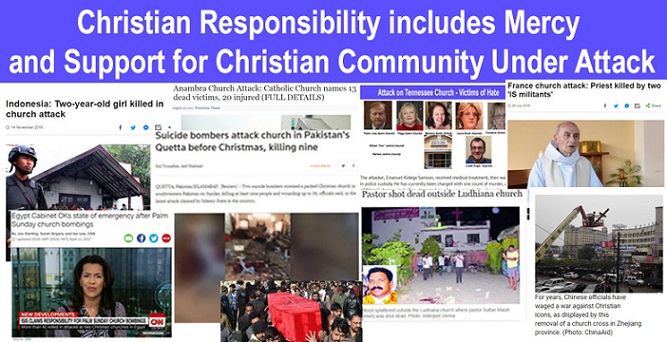