Rise of Jihadism in educational establishments in South Asia & the West: AFSAS 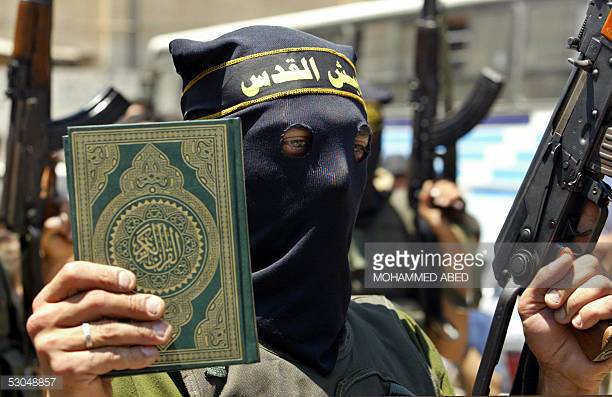