Pashtun Afghans endured sex slavery at the hands of ISI much before ISIS. By Najeeb Khan 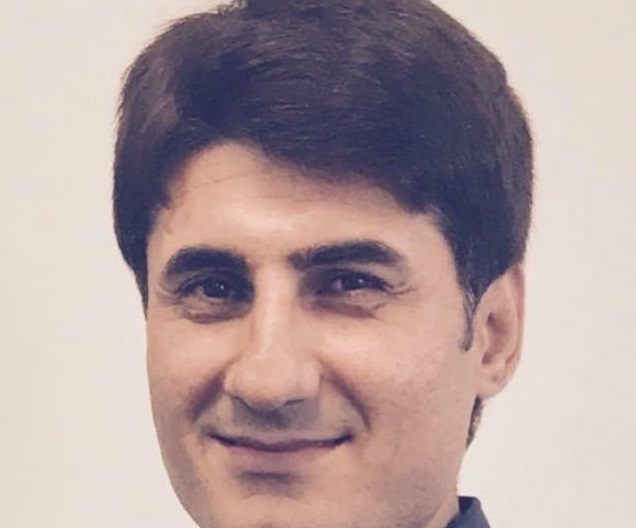 The stories of Yazidi woman as sex slaves by ISIS in Iraq and Syria a few years back must have shocked the world, but we Pashtun Afghans have experienced this way before that, in the early 90s. After the fall of Dr. Najibullah government in Kabul, Pakistan armed officers abducted thousands of Pashtun Afghan woman from Kunar Province. Late Senator Rahim Mondakhail once showed his concerns over the issue in Pakistan’s senate, the upper house of the parliament, over the human rights abuses and slavery of Pashtun woman by Pakistan generals in 1993. Upon this Senator Maulana Sami ul Haq also known as the father of Taliban, actually Taliban had quite a few fathers in Pakistan and he was one of them, responded that Afghan woman are also part of the spoils of war. He said that Pakistan soldiers have legal rights to use these Afghan and Pashtun women as sex slaves.
Many years ago, when the Pakistan army was proudly saying that Afghanistan is its fifth province, an Army Colonel, Colonel Imam whose real name was Brigadier Sultan Amir Tarar, was posted inside Afghanistan. A Pakistani man who knew him very well, asked him one day how he maintains his intimate relationships, while he was engaged in Jihad. Colonel Imam who was one of the architects of Afghan Jihad, so also a father of the Taliban, replied casually. "This is never a problem, Pashtun woman who came to cook food and clean houses also provided us the other services for free." So, we can see Pakistani soldiers and Islamists were practicing and advocating sexual slavery of Pashtun woman way back in the 1980s and 1990s much before the arrival of ISIS in Syria, Iraq and Libya. As such, Pakistan is the real Islamic State in my eyes.
I have first-hand information about one such incident. When a Talib from a neighboring town, of my own town in Pakistan, who use to be Qazi ( a Judge) in the Kabul during the Taliban regime had abducted a beautiful young Dari speaking woman form Kabul, that lady narrated her story to my mom in a local Doctors’ office how she was abducted and forcefully married to that man, while her father was killed by Taliban and rest of the family were still in Afghanistan. I remember that she somehow escaped along with her two kids after 8 years and left for Kabul right after the fall of Taliban’s regime. And there are countless such stories where Pakistani forces and Taliban both abducted Pashtun Afghan woman as their sex slaves. But this was never reported because of the so-called Pashtun Pride and also because of media censors in Pakistan.
At this time, according to Pashtun patriotic sources, around 2000 woman have been abducted by the Pakistani forces are in the custody of Pakistani security agencies.
A Pashtun activist Umar Daud Khattak has alleged that the Nawaz Sharif government of Pakistan was using Pashtun women as sex slaves. He reported that Pakistan Army has kidnapped hundreds of girls from Swat and Waziristan areas to use them as sex slaves during the army operation. The same were also confirmed by a Setting Pakistani Senator Moulana Naseeb Gul in press conference last year that Pakistani army is also involved abducting Pashtun girls and in human trafficking and prostitution business.
Mr. Khattak also claims that during military operations in Swat and Waziristan, Pakistan Army abducted hundreds of Pashtun women and put them in Lahore prostitution centers, he told me in a private massage that he has confirmed at least two such cases through his own sources.
Pakistan Army has been in the dock over human rights violations against women in tribal areas time and again. But unfortunately, most of the cases are not reported as it is considered wrong in the tribal and patriotic values.
I would conclude my speech with these worlds that Pakistan is not only a hell for religious minorities, but it is a hell for Pashtun, Baloch, and Sindhis men and women. And like my friends have demanded before me my demands are that the blasphemy laws be canceled and this title of the Islamic Republic of Pakistan to create a pure Muslim race be ended.
(Najeeb Khan is research director of the American Friends of Balochistan and is research scholar at the State University of New York. He was almost shot dead in Quetta by the ISI for sympathizing with the Baloch people four year