Bad politics put people at risk of TB, but is TB on the political agenda? By Shobha Shukla and Bobby Ramakant 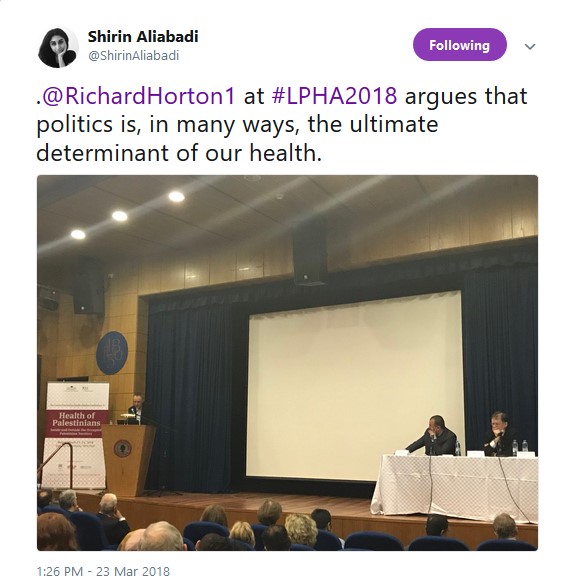