The Quest for World Peace. By Swami Ramdas 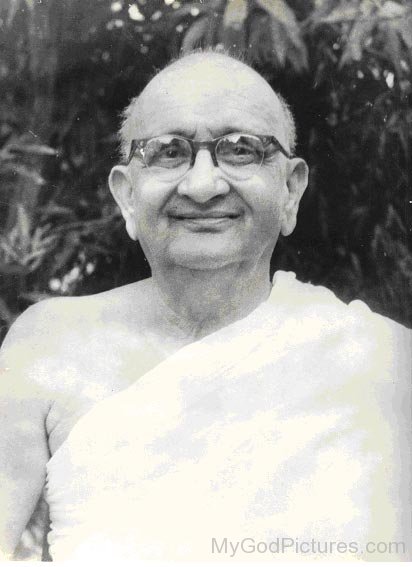