China is getting jittery in Pakistan. By Farooq Ganderbali 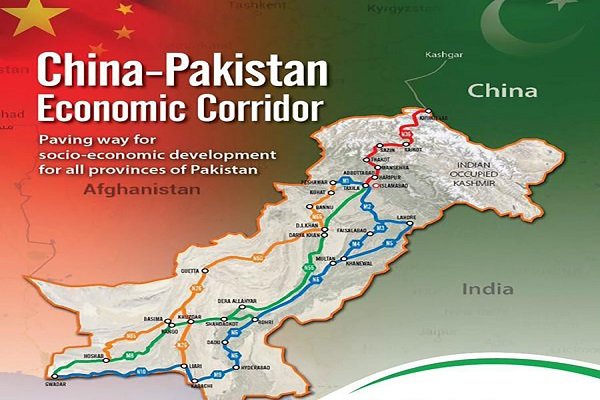