Growing persecution of the Ahmadiyya community in Pakistan. By Ata Us Salam 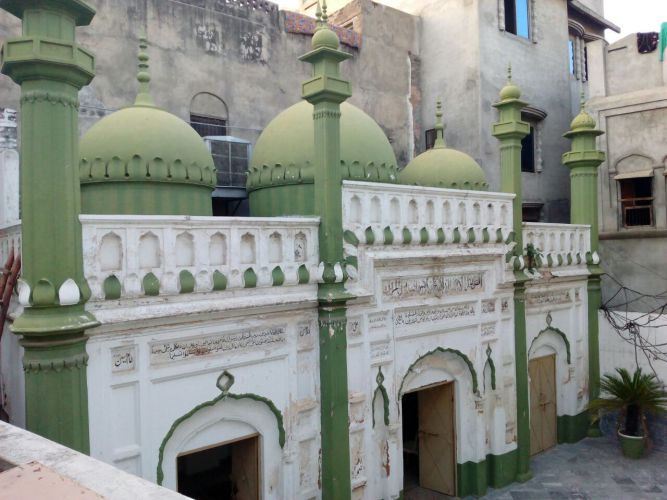