CPEC – an unfair deal for common Pakistanis? By EFSAS 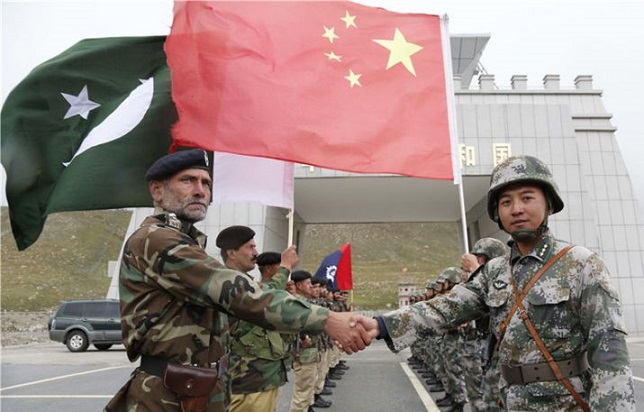