Diagnosis of Article 35-A, confusion/disinformation. By Bhim Singh 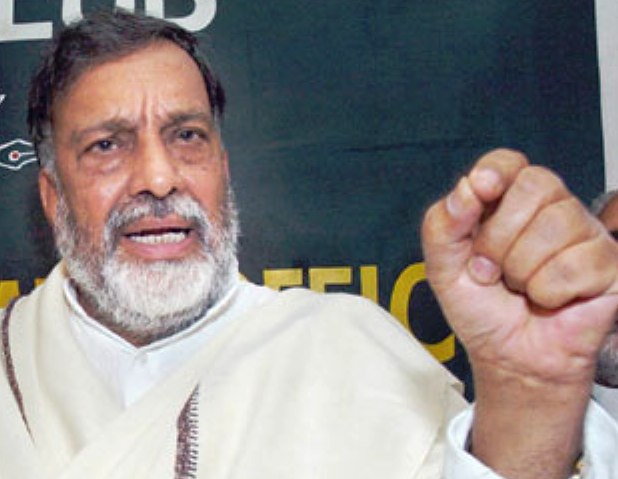