Dalit Christians caught in the Church vortex. By R.L. Francis 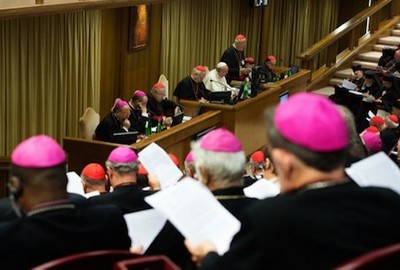