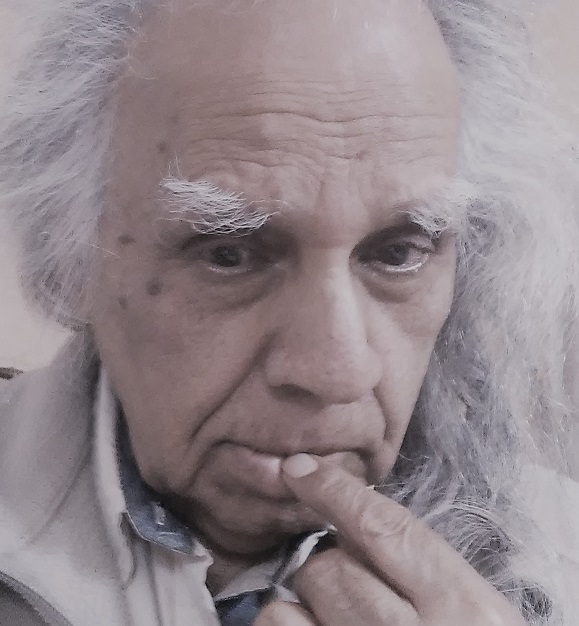 Before referring to my prophetic words for India in 2020, I wish everyone every imaginable happiness in every year to come, and supplicate the Almighty to cleanse the air for the dove to breathe life into every home as well as in the universe.

I envision a unique solidarity among the minorities that will be visible in an unprecedented growth in marriages among the religious minorities and also with the majority group.  In addition to inter-religious and inter-caste marriages, there will be also unprecedented growth in the sphere of international marriages. As a result, a new outlook will emerge. India will become more westernized in social circles but the basic thinking shall remain Indianized within the walls of the homes.  Some customs and festivals of India will be viewed largely as social and national traditions. This thinking will have a positive—this kind of thinking will have a productive impact on most aspects of life.

India will accept vegetarianism more, primarily for health reasons, and will use English more widely, in spite of minor oppositions here and there.

The masses of India will become more aware of the fact that during 150 years of their rule, the British rulers did not loot India as much as corrupt Indian political figures have looted India within a much shorter time through their devices to divide and deposit their ill-gotten money with foreign banks. Because of this awareness among the masses of India such corrupt political figures will find it extremely difficult to send their ill-gotten wealth abroad.  This will help India to be more prosperous.

India will grow surprisingly much stronger in digital technology. This technology will be available to spread the fundamental human values within India and abroad.

In the land of the Buddha and Gandhi, India in 2020 would be like Israel. India would be a Mahanadi of blessings, and would become profoundly friendly with friends and profoundly unfriendly with its real foe who has confounded her enough now.

About Stephen Gill: Self-exiled Stephen Gill is a multiple award-winning Indo/Canadian poet, fiction-writer literary critic and essayist. He has authored more than thirty books, including novels, literary criticism, and collections of poems, and is the subject of doctoral dissertations, and research papers. Thirteen books of critical studies have been released by book publishers on his works and more are on the way.  The focus of his writing is love and peace, based on his ideology of live and let live.