How CPEC matters for Afghanistan? By MD Phatik Hasan 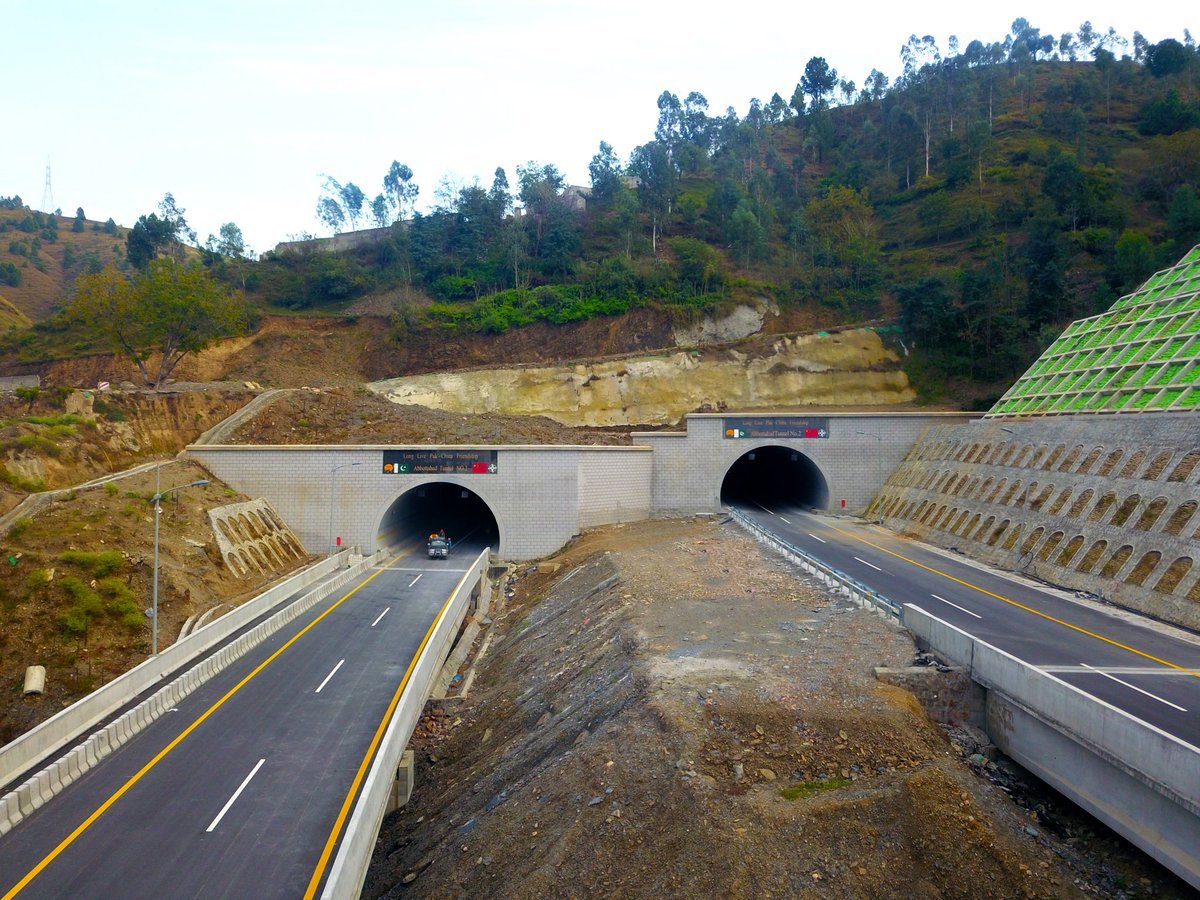 Afghanistan is a land-locked country.  But there are many potentials in the sectors of international trade of Afghanistan. But those weren’t utilized properly for the Afghan people. The war-torn country saw many wars such as civil wars, Soviet invasion, US invasion. But little knows that Afghanistan was a transport hub traditionally in case of ancient Silk Road connectivity. But after a long time, Afghanistan lost the position.

Previous US backed regimes could not utilize the resources and potentials of Afghanistan properly. Now time is changing. Taliban is going to form government in Afghanistan. Taliban is now focusing on the development of socio-economic aspects of the people. Taliban wants to revive the economic situation of Afghanistan. They would like to be connected with the outer parts in the world.

An write up written by Xie Jun and Chu Daye titled ‘Extension of CPEC into Afghanistan to boost local exports, journey of peace: analysts’ in Global Times says “Afghanistan has become the first among several landlocked Central Asian countries to benefit from using the Chinese-invested Gwadar Port in Pakistan in transshipment trade. In 2020, the country imported 43,000 tons of fertilizers via the port, contributing to its agricultural development”.

According to this article in Global Times, Zhou Rong, a senior researcher at the Chongyang Institute for Financial Studies at Renmin University of China, said that if the CPEC is extended into Afghanistan, China could help build or improve infrastructure between Afghanistan and Pakistan to facilitate their economic exchange.

According to Tribune Express report in May 24, 2021, a spokesperson of Chinese foreign ministry says, CPEC to be extended to Afghanistan, other countries and Extension won’t only boost faster economic development in Pakistan but also regional connectivity.

Pakistan’s leading daily, Pak Observer reports on September 04, 2021 that Taliban Spokesperson Mujahid said the extension of the China Pakistan Economic Corridor (CPEC) by linking it with Afghanistan is very important. He clearly stated the Taliban value China’s Belt and Road Initiative as the multi-billion-dollar project will revive the ancient Silk Road.

The China-Pakistan Economic Corridor (CPEC) is one of China's most ambitious projects. These include highways, railways, fiber optic networks, energy, ports, economic zones and many other projects. It is expected to dramatically improve Afghanistan's infrastructure.

A section of this economic corridor has already been launched. Goods have already been transported from China through Pakistan to the port of Gwadar. From there, Chinese goods went to Africa and West Asia. There are also potentials for Afghanistan in this regard.

China is already talking about linking Afghanistan to the China-Pakistan Economic Corridor (CPEC). China had been in talks with the Kabul government for a couple of years about plans to build a highway between Peshawar and Kabul, although the Afghan government has not agreed, fearing the United States will be unhappy. Now Taliban wants to be connected with CPEC for their own interest. Moreover, China is building a road to the Afghan border through the Wakan Corridor in Xinjiang province.

A huge number of goods and products of Afghanistan will be exported through this port if Afghanistan is connected with this port finally. Afghanistan can import its essential commodities from various countries using this port and CPEC connectivity project. Chinese companies will more invest in the energy sector of Afghanistan to fulfil the demands of Afghan people. Many countries including China, Pakistan, Countries of ASEAN, GCC can contribute in reconstruction and development process in Afghanistan.

CPEC has brought a new dream and aspiration for Afghanistan. Now it is high time for Afghanistan to utilize it for ensuring the interest of Afghan people. Usage and utilization of CPEC by Afghanistan will develop Afghanistan in the long run.