An appeal for the protection of Christian minority Maraj Masih’ family. By Bishop FS Bhatti 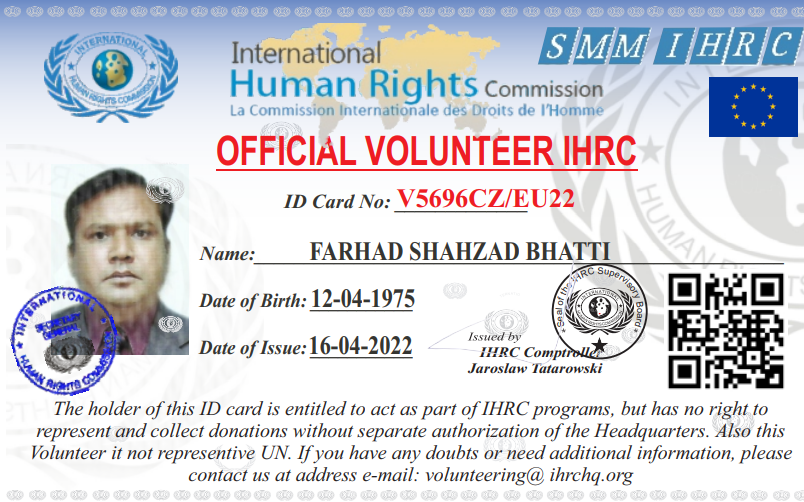 Subject:           An appeal for the protection of Christian minority Maraj Masih’ family

I am a humble researcher Bishop from Pakistan, Chief advisory committee executive member for World Vision Bishops Council and voluntarily for International Human Rights Commission (IHRC).  Right now, I am in Malaysia out of the country.   I hope for the best of you and the police department to secure minority family of Maraj Masih because minorities are feeling stateless citizens in Pakistan due to insecurity and continual persecution.   I write this letter with great grief for the simple poor old man Maraj Masih minority’ family.  I am also Pakistani and trying my best to encourage humanity above religious biases with my research work till today who are in the stateless condition in the country and out of country.

The matter of fact is not religious but it is plain defrauded with a very simple uneducated Christian minority family who did not understand property matters.

Please give protection to Maraj Masih, Raiz Masih and the whole family who are under threats of Zahoor and Azhar Abbas to live their lives peacefully. We believe that you have a wonderful protection security system in Pakistan to secure minorities. Please make Pakistan peaceful in the eyes of the whole world for minorities. Pakistan is already defamed for the persecution over the minorities. At least, Christian minority realized protection from Police department in the cases of persecution, defraud and continual mental torture.

In the context of the history of Pakistan, Christian offered Universities, Colleges, Hospitals, schools and votes for the creation of Pakistan.  But later on, Government of Pakistan Nationalized all Christian institutions. Then Government again denationalized due to long run protests of Christian minority. But this simple heart poor old man named Maraj Masih has no high approaches to get justice except God Almighty in prayers. I trustworthily believe in you that you can stop this defraud of Land Mafia with simple heart poor old man and give Maraj Masih authority again as owner of house legally.  Please cancel all Azhar Abbas’ fake documents. We are in prayer to stop persecution cases, fake documentation cases and defraud cases with Christian minority families and other minorities.

Minorities never knew what would happen in Pakistan. Persecution started over Christian till today after the existence of Pakistan1947. Now Christian minority and other minorities miserably ashamed to face continual persecution by giving votes in favor of the founder of Pakistan Quid – e – Azam Muhammad Ali Jinnah. Minorities already had lost their confidence with Muslims due to extreme the persecution and fake cases over minorities to snatch.  There are many countries that got freedom after the existence of Pakistan, but now they are developed and civilized countries in the world. Unfortunately, Pakistan is being defamed all over world due to persecution, defraud cases, forced conversion and forced marriages. All international Pakistani communities are being ashamed when any injustice and persecution case highlighted in the eyes of world.

We still want to see the miracle of Almighty God of heaven and earth, the Creator of whole universe and all human being’ nations. We are still hopeful for good, praying unitedly for the peace of Pakistan in our churches and we will be praying for the peace in Pakistan according to our Lord Jesus Christ’ teaching. We are sorry for political system’ incorrectness in Pakistan.

I will be very thankful for your urgent action for the protection of Christian minority family of Maraj Masih on my First Information Report. Old man and his family have been threatened and F I R in police station still not notified.  May Your police department do justice to my humble heart request for the simple poor old man minority family and Riaz Masih. May Azhar Abbas, Zahoor and Mirza stop creating more illusions and Threats for Christian family with their land Mafia group. I have enclosed a copy of Fake Fard of Azhad Abbas, my visiting Card and Special Monitoring Mission Volunteer visiting card.  How he cunningly deceived Christian minority family. 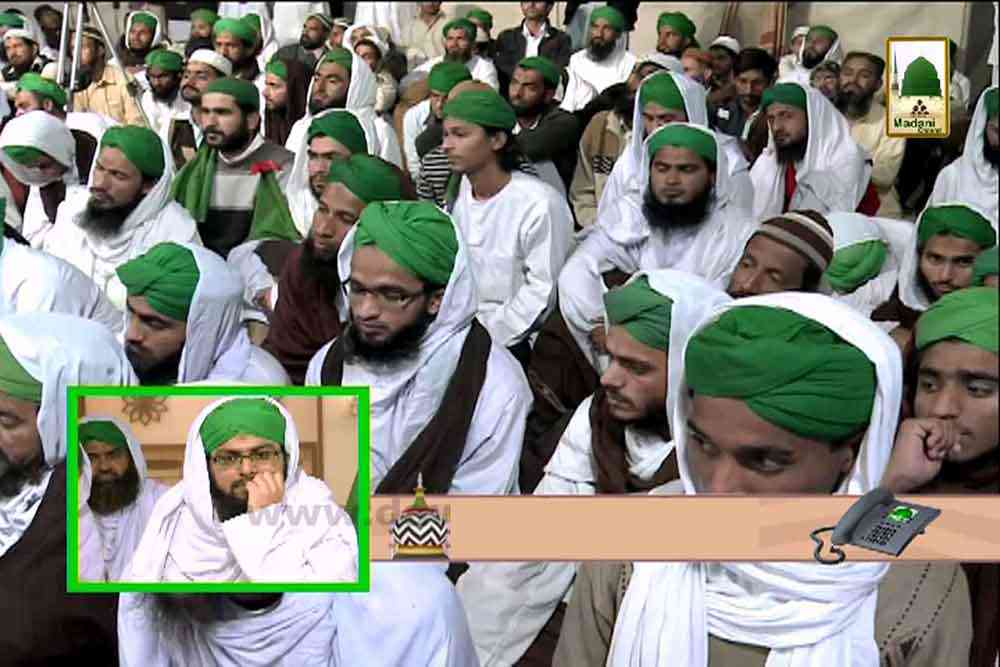 Why Myanmar military Should Repatriate Rohingyas from Bangladesh As Soon As Possible? By Samina Akhter

Thousands of Rohingya Muslims rallied in Cox's Bazar, Bangladesh's southeast coast, on Sunday, pleading with the international community to 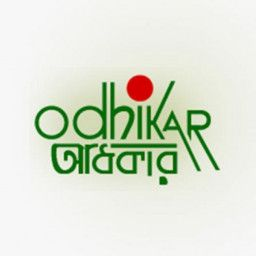 Why did Bangladesh need to cancel an NGO, Odhikar’s license? By Samina Akhter

The Bangladeshi NGO Odhikar has been deregistered by the Prime Minister's Office's NGO Affairs Bureau. The company's registration renew