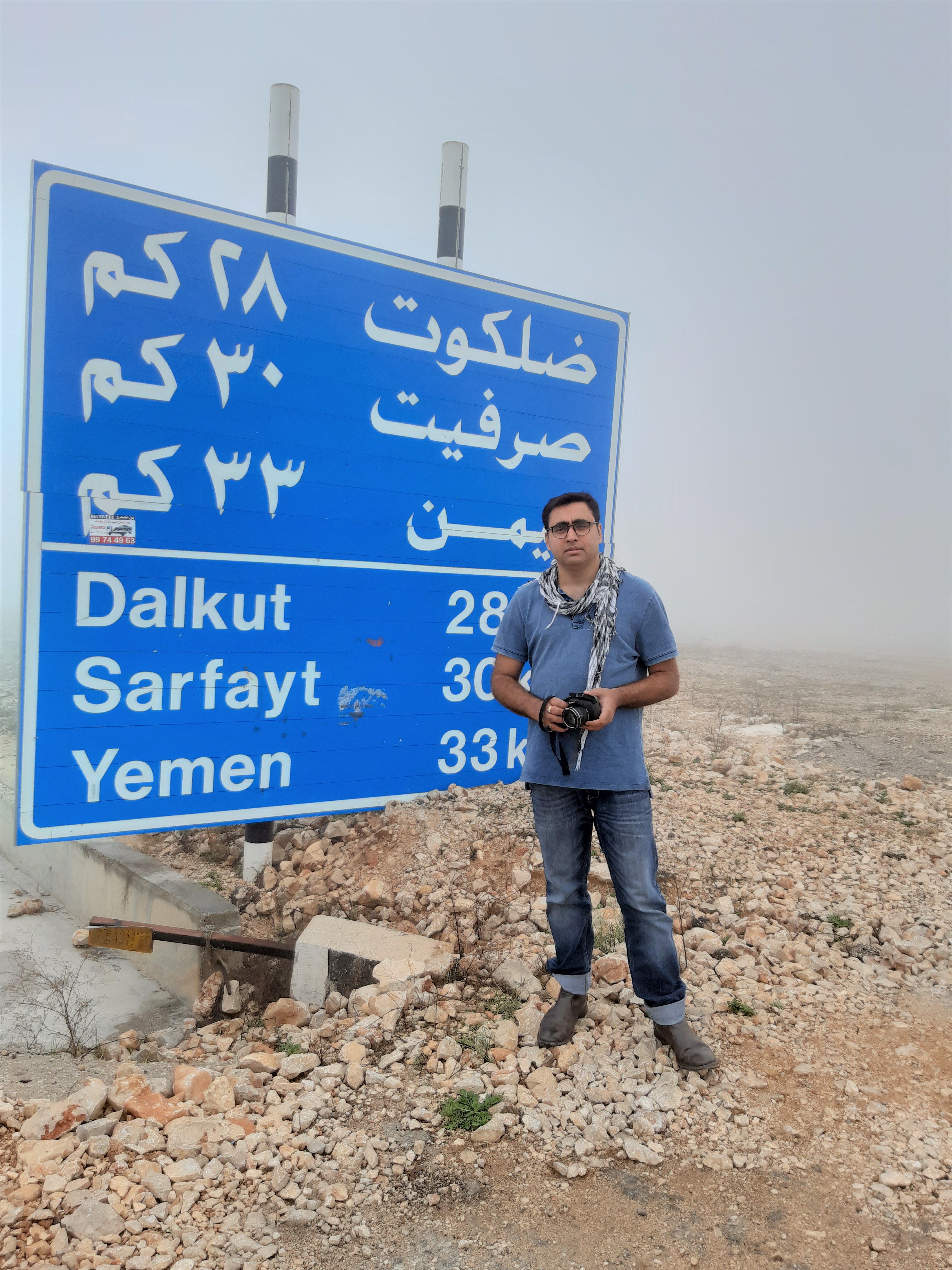 With the recent killing of Al-Qaeda (AQ) chief Ayman al-Zawahri in Afghan capital Kabul a lot of speculation is happening on the future of this terror outfit. Some analysts even going to the extent and suggesting that Al-Qaeda is nearing its end. But certainly that is highly unlikely. The group survived its ideological chief Osama bin Laden’s death in 2011. In fact with the killing of Zawahri Al-Qaeda may regenerate itself and become more dynamic. Ayman al-Zawahri was an Egyptian-born jihadist who became al-Qaida’s top leader in 2011 after his predecessor, Osama bin Laden, was killed by a U.S. operation. Zawahiri was not a very charismatic personality, nor was he effective at connecting with the younger generation. As a leader of AQ for over a decade, he could not bring back the lost capabilities. But he managed to keep the terror brand alive amidst the rise of Islamic State (IS). A new leader might not have these shortcomings. The trajectory of the movement might shift dangerously with a new and more effective communicator, reaching and inspiring a new generation. This happened previously with Anwar al-Awlaki re-invigorated Al-Qaeda in Arabian Peninsula (AQAP) in the late 2000s. Reaching out to new audiences in new ways and identifying with Westerners in particular. Ironically, a new leader might benefit the movement, offering an opportunity to reinvigorate itself.

Even there is a possibility that we may witness an alignment with ISIS or its affiliates which are considered as rivals to Al-Qaeda. Beneath the surface, many Islamist-inspired groups share a common end goal .i.e. the re-establishment of the Caliphate. While there is, and has always been, competition among these groups. But there were interesting and unique dynamics which exacerbated tensions between al-Qaeda and ISIS. This included the personal relationship, more accurately the acrimony and personal dislike between AQ Chief al-Zawahiri and ISIS leader Baghdadi had towards one another. Briefly, Zawahiri fallaciously believed he had a mandate to oversee and command ISIS, infuriating Baghdadi who publicly questioned Zawahiri’s leadership credentials and legitimacy. New leaders, less constrained by personal grievances, might recognise a tactical opportunity and look for areas for cooperation or collaboration.

Al-Qaeda always believed in playing a long game, content to quietly rebuild and regroup while the world focused on defeating the self-declared Islamic State and destroying its caliphate. Al-Qaeda's strategy is two-fold: one to let the Islamic State absorb all the attention of the United States and its allies. While al-Qaeda marshaled its strength to continue its three-decade-plus struggle. And two, to portray al-Qaeda as moderate extremists, a more reliable and less transitory force than the impulsive and hyper-violent Islamic State. This quietist strategy was validated by the patience and perseverance that led to the return of Taliban to power. So, while the al-Qaeda core has been less active than other Islamist rivals or even its own franchises, but that doesn’t mean that it has eschewed terrorism or given up its struggle. Also AQ has the flexibility to increase its manpower without attracting much attention or expanding its core group. The United Nations estimated in 2020 that al-Qaeda had between 400 to 600 hard core fighters in Afghanistan where its central leadership is based. But also in the UN report it was mentioned that it is easy to undercount al-Qaeda’s fighting strength in Afghanistan. As many of its members are “dual hatted” as members of both the terrorist group and the Taliban, Tehrik-e-Taliban Pakistan (TTP), or other allied groups. These groups have fought together in the past, shared personnel when needed, and can quickly increase the strength of al-Qaeda as requirements demand. Hence the terror outfit has several thousand terrorist foot soldiers in its orbit.

For a quiet sometime Al-Qaeda did prepare itself for the day when al-Zawahiri won’t be around. As with Bin Laden’s death, AQ sympathizers did not see the future of the group as dependent on a single individual. With a plethora of seasoned leaders around, AQ cadres and affiliates feel confident that al-Zawahiri’s successor will be capable of leading the group. Besides the older guard of veterans, a new generation of leadership is also being groomed for future leadership positions. Many have been killed but not all. This generation has matured during a particularly challenging period and gained valuable experience on the battlefield. Despite years of war, assassinations, and isolation, al-Qaeda’s as an organisation remains resilient and prepared to weather further shocks.

A terror group which globalised the concept of Jihad and have existed for more than three decades is not dependent on just one leader for its survival. The motivating factors for Al-Qaida’s aspirants and supporters are still very much in place which will ensure steady supply of cadres. There is a pervasive belief among extremists that the West can be pushed out from the region and establishment of Islamic order run purely by sharia is possible and should be fought for. There is a real displaced aggression in this very fundamentalist, jihadist community. And with the killing of any senior leader the cadre of such extremist organisation get more inspired to commit themselves fully to the ideology. Hence Al-Qaeda deserve close attention and should be consider as a global terror threat. And if we want global peace and stability to be safeguarded then AQ and its affiliates should be taken more seriously and dealt with more determination.