Baloch Conflict: No Longer a Low-Level Insurgency. By Manish Rai 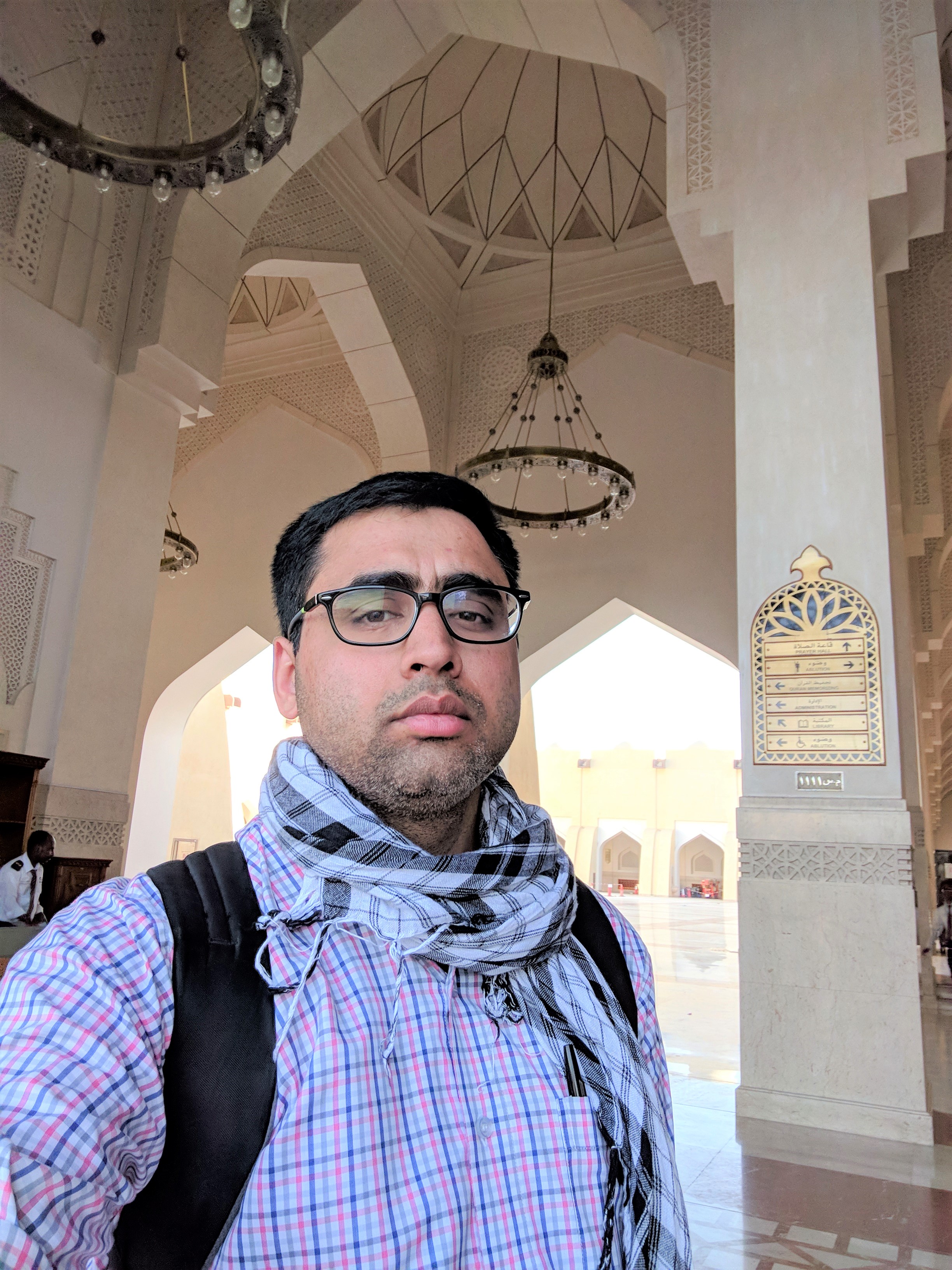 For decades the Pakistani establishment has termed the Baloch insurgency as a low-intensity conflict confined mostly to Balochistan, the country’s largest province by territory. But that seems to have changed, as a spate of attacks that have taken place this year clearly demonstrate that insurgency has entered into a crucial new phase. Despite Pakistani security forces claiming an intensive crackdown on rebels, the insurgency’s lethality has increased many folds in recent times. As a result, more ferocious attacks, such as suicide bombings, high-profile targeted attacks, and kidnappings of high-ranked army officials are now shaping the course of Pakistan's oldest separatist insurgency. Especially since the start of this year, a remarkable shift in the strategy of Baloch militants has been evident. This year started with a large-scale attack in January on a security checkpoint in Balochistan’s Kech region that borders Iran. Less than a week later, another bold attack was carried out by the militants from the Baloch Liberation Army (BLA) suicide wing (the Majeed Brigade). In these attacks, militants stormed two security camps in Balochistan’s Nushki and Panjgur districts. Most of the time, figures of opponent casualties provided by the military and militants are difficult to independently verify. But the latest string of organized attacks has undoubtedly rocked not only Balochistan but the whole country. In addition to carrying out bold and daring attacks, Baloch insurgents are also using more modern weaponry than Pakistani security forces.

In April, this year the BLA’s first female suicide bomber, Shari Baloch a research scholar and school teacher attacked China’s Confucius Institute in the southern port city of Karachi, killing four, including three Chinese nationals. This was a dramatic shift in the strategy as it aimed to expand the Baloch conflict to Pakistan’s major urban centers. Also following this strategy Baloch Nationalist Army (BNA) carried out a bomb blast in a busy Lahore business district, killing three persons and injuring over 20. Another new tactic was seen in mid-July when a Pakistani army Lieutenant Colonel was kidnapped by the BLA’s Special Tactical Operations Squad while on a holiday trip in the hill station of Ziarat in Balochistan. After this, kidnapping the Pakistani army launched the operation to rescue their senior officer. But the military could not release its kidnapped officer before he was killed.

Shockingly an unprecedented claim in the first week of August was made by the spokesperson of Baluch Raaji Aajoi Sangar (BRAS), an umbrella group of four separatist Baluch groups. Claiming to shoot down a Pakistani military chopper in Balochistan’s Lasbela district. Pakistan Army media wing Inter-Services Public Relations (ISPR) quickly rejected this claim and termed it as false propaganda. But, again in the month of September, a helicopter belonging to Pakistan Army Aviation Corps crashed near Balochistan’s Harnai district. Baloch Liberation Army (BLA) claimed that its cadres had shot down the helicopter while it was on a rescue mission. The Army confirmed the downing of the chopper but didn’t give any specific reason for the crash. The claims of the Baloch militants can’t be verified but there is a high possibility that they now possess some form of anti-aircraft capabilities.

After the US withdrawal from Afghanistan last year large quantities of highly sophisticated weapons which were used by Afghan security forces have made their way to the region's black markets. Many of these US-made weapons have ended up in the hands of Baloch armed groups as well like- M16A2 and M16A4 assault rifles, Trijicon ACOG optics, and M203 under-barrel grenade launchers. In addition to small firearms and RPG-7 pattern rocket launchers, Baloch insurgents are using various machine guns like PK(M) and MG3 variants. Sometimes insurgents have also been spotted using some heavy machine guns (HMG). Baloch armed groups have gradually moved towards consolidation of what was previously a fragmented insurgency. Over the last few years, insurgent groups have either merged or have formed tactical alliances to put up a united fight against the Pakistani state. By doing this they were able to have a better pool of resources and better coordination to carry out complex operations. Also, the leadership of the armed groups has shifted from Tribal chiefs to the well-educated and highly motivated Baloch middle class. And these new ranks of Baloch insurgents are transforming the insurgency into guerrilla warfare.

It’s a hard truth that with time, the Baloch insurgents have adopted fighting tactics very much similar to Tehreek-E-Taliban Pakistan (TTP). Pakistan policymakers have to understand that Baloch armed conflict can’t just be dealt with by military means. Balochistan requires a political solution that can only be achieved through talks. Currently, if the Pakistani state is willing to talk and negotiate with the Pakistani Taliban (TTP) then why not follow this approach with Baloch armed groups as well? Until Islamabad meets some of the demands of the separatist movement the insurgency will continue to grow for sure.