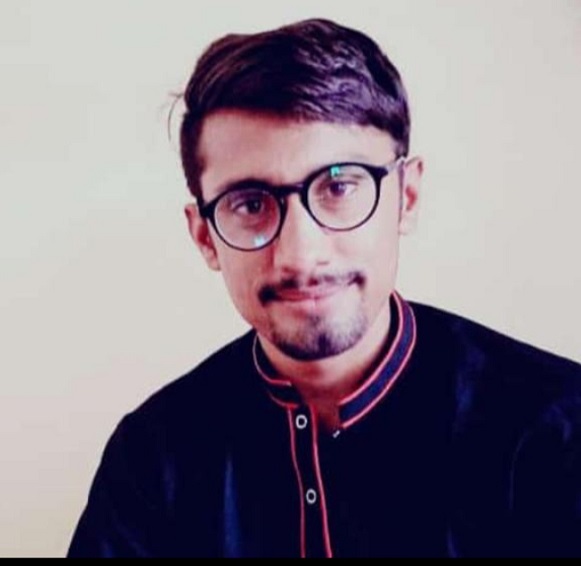 History is the reflection of past and it considered as a shadow of mirror in which we can see our past. Not only history overcome intolerance, hate but it also nourishes minds and broaden intellectual thoughts and it also plays a pivotal role to bring nations close.

History does not follow color, caste, superiority or inferiority and any specific religion it just follows humanity and it does not do favour any special.

The advantage of doing analysis on history we will be able to know and be aware of our past as well as other nations and to doing comparison with own country with advanced countries we will get to know at that moment where we are and how much time required to reach there. It also referred that how the colonies of world grew themselves economically, socially and politically as well, to doing analysis on history we would be aware of the secret of their development. Therefore, if the history does not tell you about customs and traditions of nations, we cannot confess it as history.

Dr Mubarak Ali a renowned writer of history once said in his Book "History and Politics, "The history that has been provided us it's all about wars and other disputes even though the real and exact history includes cultures, rituals and traditions that make the connectivity and bridge gap between the people to mingle with them each other".

Now if we talk about Pakistan history it's not worthy satisfied  ,as the history that has been added in our academic books it's not complete history some famous personalities,  politicians and clerics are mentioned that is not sensible, from the nursery it has been taught us the era of Akbar Known as the "Golden era of Mughal empire”, but it's just written and shown to us as one aspects there was another thing at that time the people of subcontinent famine and many people perished due to famine but that thing has not been mentioned.

Why the students are not getting interest in history because the history that has given to them it's limited its purview some specific aspects and the history would not be taught to them from basic than how would they would be aware of it.

If we have a  look on Pakistan study it's almost 3 to 4 decades old and till that time has not been updated and  it has been designed by US in 1960,intrestingly they haven't their own any special background like other countries that how they have survived after calamities like Cuba, Japan, Russia and China they have suffered alot to back on the path of diversity.

After break down of Soviet Union they it become spotlight.

Another thing the truth has been skipped like Pak-India relationship there has been written only favourable conditions the war that Pakistan lost to India we are not aware of its aftereffects.

For any nation it is mandatory to aware the people of the nation with accurate history so they can learn from their past and make their future safe and avoid doing same mistakes.