One ex-soldier died the other wounded in a bank robbery 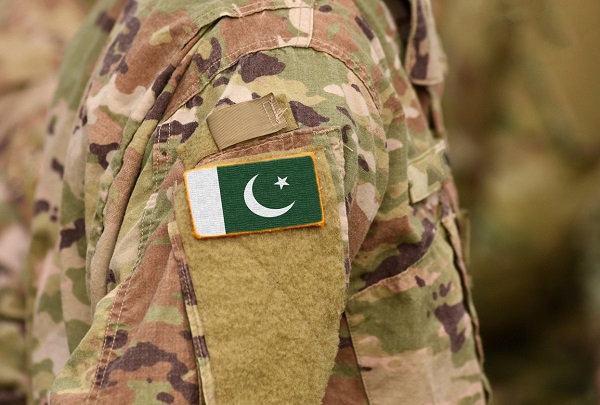 Mandi Bahauddin: (By Sher Gondal) Two ex-servicemen Lance Havildar Arif Baloch Regiment resident of Pindi Alyani and Lance Naik Ghulam Rasul EME resident of Phalia were killed and in a bank robbery. They were serving as a security guard in Phonexen Security Company and were deployed on transporting cash from Main Branch National Bank Grain Market Mandi Bahauddin to different branches of the bank.

Last Monday at 10 am, they were transferring cash worth 9 million rupees from the Main Branch National Bank to a vehicle parked nearby on road for onward transportation to the Murala Branch of the bank when four robbers armed with firearms appeared on the scene.

The robbers decamped with the whopping cash as no interference was offered to them by the public or police personnel posted as guards at the bank. After the autopsy, Ghulam Rasul was buried at Phalia graveyard. Hav Arif is under treatment in DHQ. His condition is out of danger.

PESS Mandi Bahauddin's working committee held a condolence meeting and mourned the death of Ghulam Rasul and prayed for the speedy recovery of L/Hav Arif. The participants expressed their heartfelt sympathies to the members of bereaved families.

The meeting demanded of Phonexen Company and the government to compensate the heirs of the deceased and the injured veteran. They said the former soldier Ghulam Rasul died and Arif sustained serious injuries when they were on duty. The authorities concerned must take notice of the gruesome incident and compensate the aggrieved families.