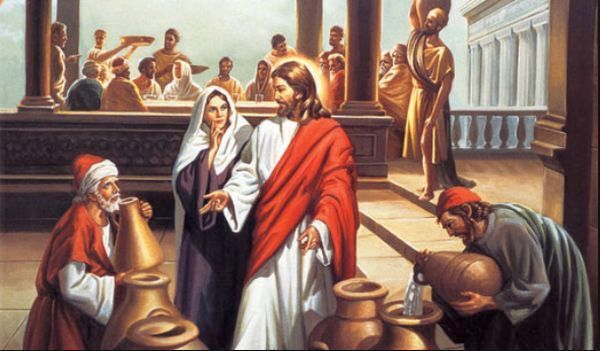 New Delhi: Prof. Bhim Singh, President-JKNPP & Sr. Advocate, Supreme Court of India today sounded the entire world about the superb sacrifice of Jesus Christ who was nailed to death in Jerusalem by the Roman Rulers. Prof.Bhim Singh during his world tour on peace mission visited Jerusalem and site of crucifixion in Jerusalem. Prof.Bhim Singh conveyed to the East and the West that it was sacrifice of Jesus Christ who was crucified when he was in the thirties at the time crucifixion.

Prof.Bhim Singh conveyed to the rulers of the world to learn from the superb sacrifice of Jesus Christ who did not even condemn the rulers of Jerusalem. He said that Jesus Christ’s message is ever living for the whole world particularly for those who are piling nuclear and atom bombs in their bedrooms threatening the existence of the world. The lesson of 'Good Friday' should reach the entire world particularly to the ruthless rulers in different parts of the world.

Meanwhile, Prof. Bhim Singh, President of J&K National Panthers Party & Executive Chairman of State Legal Aid Committee in J&K has welcomed the call of Ms. Mamata Bannerjee from Bengal calling on all democratic, secular recognized political parties at this time when democracy and secularism is under a serious threat by the BJP leadership. The NPP Supremo urged the recognized regional and national parties committed to democracy, socialism and secular constitution in India. He also conveyed his earnest desire to the leadership of the regional parties as well as national political parties that this is Bengal which thinks today and the democratic/secular political parties has an opportunity to respond to the call of Ms. Mamata Bannerjee at this time when India’s political scenario is passing through a very critical phase. This is the time that the majority of the recognized political parties who are committed to the secular-democratic school of thought from Kashmir to Kanyakumari and Dwarka to Imphal should give a serious thought to the call of Ms. Mamata Bannerjee. It is true that Ms. Mamata Bannerjee is facing a serious political crisis in her own state, West Bengal but this kind of crisis shall only stop when all democratic and secular forces shall sit together, talk together and work out a joint strategy to save India and its secular democracy which is the need of this time to ensure that future generations shall grow together and work together to build the future of India--Bharata.

The National Panthers Party is also holding an urgent working committee meeting tomorrow, April 3, 2021 in Jammu/Srinagar/Ladakh to work out a political plan to convey the message of the united movement by political parties of India to save this country from capitalist-communalist elements and strengthen the movement of National Integration.