India’s role in its policy towards Palestine suddenly changed, why? 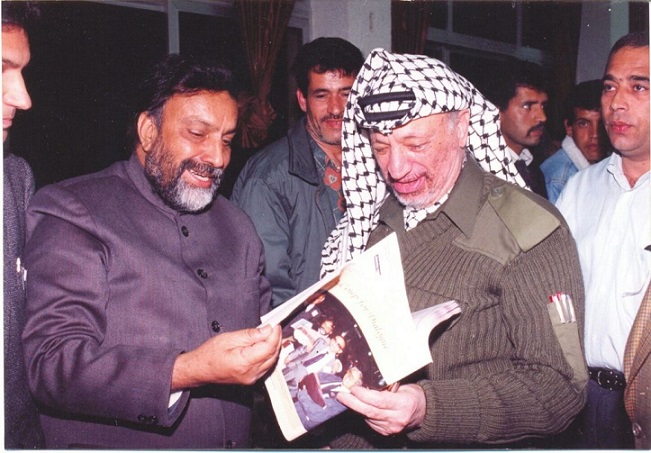 New Delhi: Prof.Bhim Singh, President, J&K National Panthers Party (JKNPP), Sr. Advocate, Supreme Court of India & Executive Chairman, Indo-Palestine Friendship Society has urged the President of India, Mr. Ramnath Kovind for his urgent intervention on the sudden change of international policy vis-à-vis State of Palestine which was partitioned in November 1947 by the then United Nations. He requested the President of India for his immediate intervention to arrange an urgent meeting of the Parliament of India to discuss how, under what circumstances and situation the international policy of India was changed within a couple of days. He said India’s stand on May 16, 2021 before the Security Council was different whereas India changed its colours on foreign policy vis-à-vis Palestine.

Prof.Bhim Singh said that how India changed its stand within four days and changed the entire foreign policy of India saying that, “India’s strong support to the just Palestinian cause and its unwavering commitment to the two-State solution.” This was part of the Indian statement in the UN Security Council just a few days prior. But India only two days’ after India changed its stand and even abstained from voting when this issue was brought before the General Assembly. The President of India is urged to question the Parliament of India and know whether the Prime Minister of India was deputed on this special mission to the United Nations. It is clear that this policy has been reduced by the USA to please the State of Israel.

Prof.Bhim Singh has represented Indo-Palestine Friendship Society and even Panthers Party inside the NGO meetings against Israeli violation of United Nations Resolutions vis-à-vis Palestine. Prof.Bhim Singh conveyed to all friends and those who know the cause of Palestine to go through the foreign policy which Atal Bihari Vajpayee followed when he was Foreign Minister of India and even later when he was Prime Minister of India. Prof.Bhim Singh declared that Indo-Palestine Friendship Society, which is recognized even by the NGO conference of the UNO shall hold an urgent meeting in New Delhi on this issue in support of suffering people of Palestine within Jerusalem, Ram Allah and even those Palestinian refugees suffering Gaza strip since 1948 and having majority of the population in Gaza as Palestinian refugees. 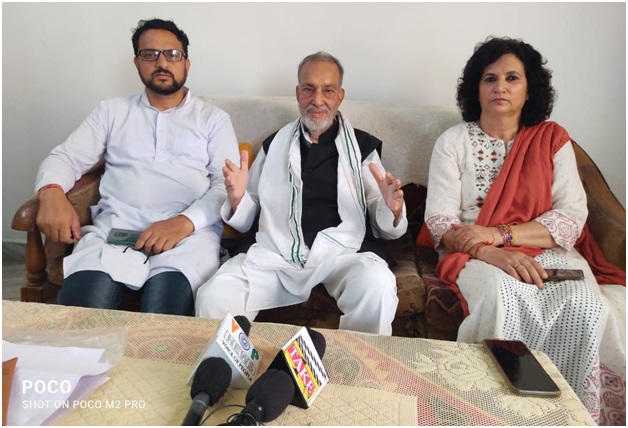 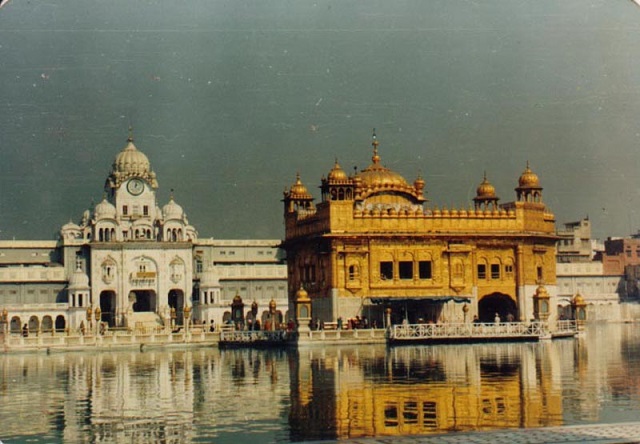 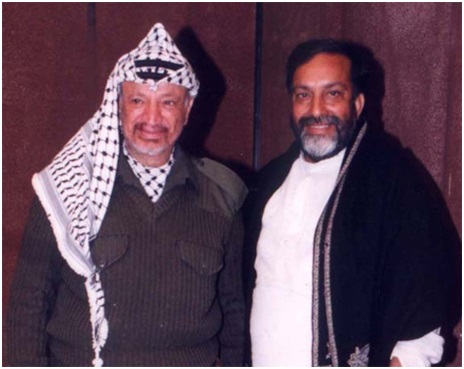