Existence of civil society is under threat. By Dr Ian Hodgson 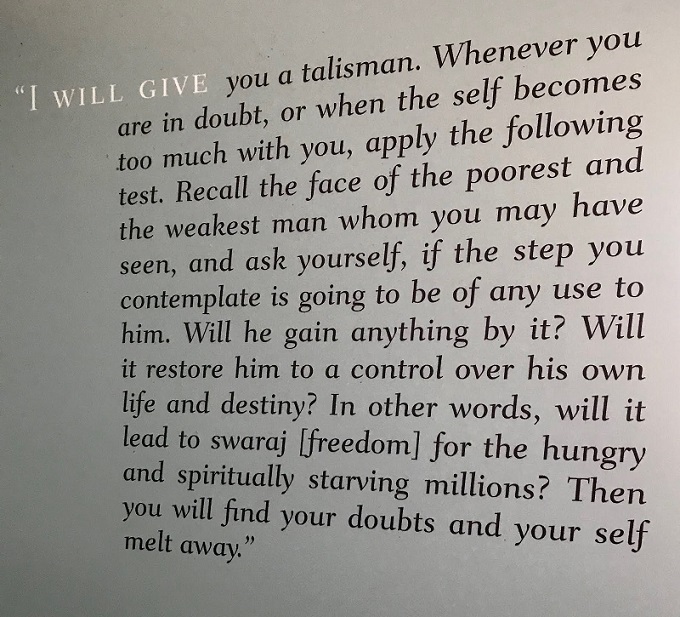 The increasing repression of civil society was a major theme that emerged during the recently concluded 22nd International AIDS Conference (AIDS 2018) in Amsterdam. A range of presentations and discussions confirmed that, in many countries, like Hungary, Russia, Venezuela, and the Philippines, the civil society space for HIV prevention is diminishing with the introduction of new laws and policies that are aimed at minimising access to human rights and jeopardising the health and well-being of key populations.
Right wingers jeopardise harm reduction services
Participants at one such important discussion shared many examples of human rights violations and the challenges that civil society is facing around the world. According to Jonathan Cohen, Director of the Public Health Programme at Open Society Foundations, right wing politicians are looking for ways to close down NGOs.
Peter Sarosi, Executive Director of the Rights Reporter Foundation (a non-profit organisation founded by Hungarian activists to advocate for the human rights of vulnerable populations), shared details of the many ways in which the Hungary government is constraining the work of NGOs because they are simply non-governmental - which means they are outside of government control- and openly criticise government policies, especially those around harm reduction. Hungary's 'war on drugs' has led to the closure of major needle exchange programmes (NEPs), and NGOs working directly, or indirectly on harm reduction, have attracted increasing harassment from the government.
In Russia, harm reduction is not supported at the federal level, and similar to Hungary, NGOs with external funding require registration to function. The result is that NGOs are being closed down en masse. Ivan Varentsov of the Eurasian Harm Reduction Association, shared that there are unscheduled audits and inspections of AIDS service NGOs to find any slightest excuse for taking punitive action against them. Meanwhile, in the Philippines, President Duterte's notorious clamp down on drug users and drug pushers led to 1.3 million arrests and thousands of deaths during incarceration. The rapid weakening of effective harm reduction services has led to an explosive HIV epidemic, felt activist Jonas Bagas of the Asia Pacific Council of AIDS Service Organisations (APCASO). The government has been energetic in stigmatizing civil society, and "everyone is now suspicious of NGOs", he said.
In Venezuela, difficulties relate to treatment access. According to Alberto Nieves, a founding member of the Latin American Network of PLHIV, there is a 'complex humanitarian emergency' threatening the rights and health of not only the PLHIV, but of others too, for whom access to health is jeopardized. Recent political changes in the country (Venezuela) have led to significant centralization of power in the government's executive branch, away from the judicial and legislative branches and, more seriously perhaps, away from the citizens. One outcome has been the current national information campaign against human rights activists seeking rights to health--- not just for PLHIV but also those with cancer, diabetes, and haemophilia.
Civil society response to human rights atrocities
So how does civil society respond in such a toxic and repressive environment? One approach adopted in Hungary has been to reach out to the community, share human stories and 'real' facts about drug users that counteract the negative messaging from the government. It is also important to not forget why civil society is under attack: "We are threatening their (ruling class) privileges. We are in the spotlight because we are doing something good," said Sarosi. In Russia, the Eurasian Harm Reduction Network has taken a legal path, by challenging the need to register as a foreign agent first in the Russian Ministry of Justice, and latterly in the European Court of Human Rights, which still has some jurisdiction in Russia.
Given the current global political climate towards nationalism, tribalism, and steady erosion of civil society, it has been rather difficult for many participants/delegates at the recently concluded 22nd International AIDS Conference (AIDS 2018) in Amsterdam, Netherlands to accept the decision of the International AIDS Society to hold the next conference in 2020 in San Francisco. "What message would we be sending by inviting key population delegates to a country with a President who has praised Philippines President Duterte, banned travel to citizens from Venezuela, and praised the Russian President Putin?" wondered Cohen.
What message indeed! It is easy to see that holding the 23rd International AIDS Conference (AIDS 2020) in the United States of America would fly in the face of all the core principles for which the international AIDS conference stands.
Dr Ian Hodgson, CNS (Citizen News Service)
(Dr Ian Hodgson is a senior member of CNS Correspondents Team, and has worked on HIV related issues over the years. He is also the Co-Chair of HIV Nursing 2018)