Pakistan Christian Post Is Your Voice Since 2001
Saturday, 15 May 2021
WORLD NEWS

The path to canonizing Mother Teresa

On Sept. 4, Mother Teresa will indeed be made a saint by Pope Francis at a ceremony at the Vatican. Hundreds of thousands from all corners of the world are expected to attend the event.
There has never been a question about whether Mother Teresa would become a saint, but when it would happen. The d 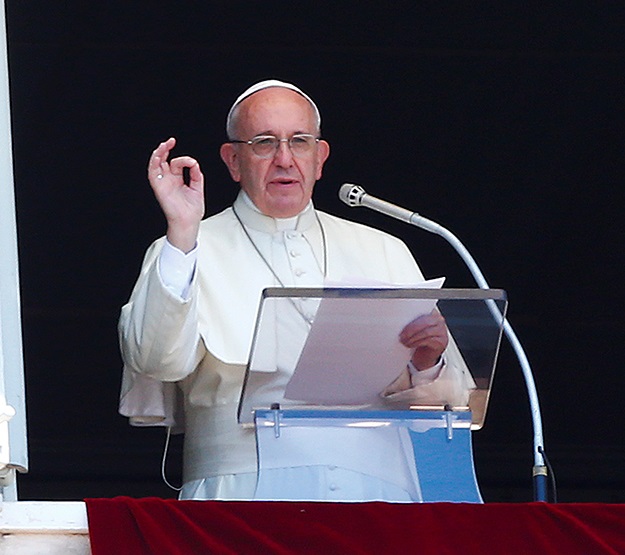 In the latest sign of Francis’ concern for the poor, the pope’s almoner — the Vatican official in charge of distributing alms — is treating homeless people in Rome to a trip to the beach and to a pizza dinner on the way back home.
“We continue, with the Swiss Guards and the gendarmes, to take food 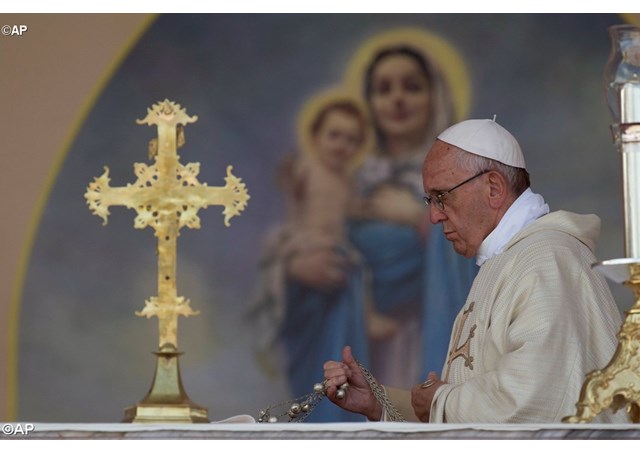 “I do not believe it is right to identify Islam with violence,” the Pope told journalists during the July 31 papal flight to Rome following his apostolic journey to Poland. “This is not right and it is not true.”
“I don’t like to speak about Islamic violence,” the Pope said, taking into account tha

the site of a Nazi concentration and extermination camp where more than 1.1 million people, mostly Jews, were put to death during the Second World War.
Prior to his visit to the camp, the Pope decided he would not give a speech, saying he preferred to enter alone, in silent prayer. “I would like to

He spoke from the balcony of the Bishop's Palace, telling the thousands of youth gathered below not to be afraid, but to have faith and spread the joy that comes from following Christ.
Pope Francis is currently in Krakow for this July 27-31 trip to Poland for WYD. Every night when he comes back to

Pope Francis is ready for World Youth Day – are you?

In a July 19 video message Pope Francis sent his greetings to the youth of Poland and the world who will attend the largest recurring gathering of youth in the Catholic Church.
“I look forward to meeting the young people from throughout the world gathered in Kraków and having the opportunity to mee 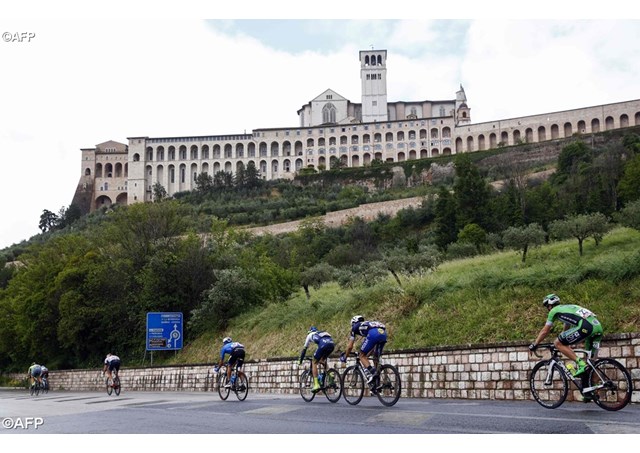 During the afternoon visit to the Porziuncola inside the Basilica of St Mary of the Angels, the Pope will officially mark the 8th centenary of the event known as the “Pardon of Assisi.”
The papal trip to Assisi is being described as a private pilgrimage to the tiny chapel which St Francis built and

that killed tens of thousands of people and gave thanks “for all that has been rebuilt.”
In his Homily, the Pope offered three “stable foundations upon which we can tirelessly build and rebuild the Christian life.”
The first foundation, he said, is “memory:” to “recall what the Lord has done in an

Programme of Pope Francis visit to Poland for WYD

The Pope will depart from Rome's Fiumicino airport at 2 p.m. and will arrive at the John Paul II airport of Balice-Krakow two hours later. After the welcome ceremony he will transfer to the Castle of Wawel, where he will address the civil authorities and diplomatic corps, followed by a courtesy visi

In remarks to the faithful following the Readings of the Day, the Holy Father focused on the threefold theme of the dynamic unity in Christian life, the signs of which are living memory, the prophetic spirit, and the sure horizon of hope.
The Pope took as the central focus of his reflection the Gos

You have the right to practice your faith, Pope Francis says in new interview

While he admitted that secular governments espousing a separation of Church and state have shown more success throughout history, the Pope also stressed that such policies must be strict in ensuring religious freedom for all.
“The right to conscientious objection must be recognized within each lega 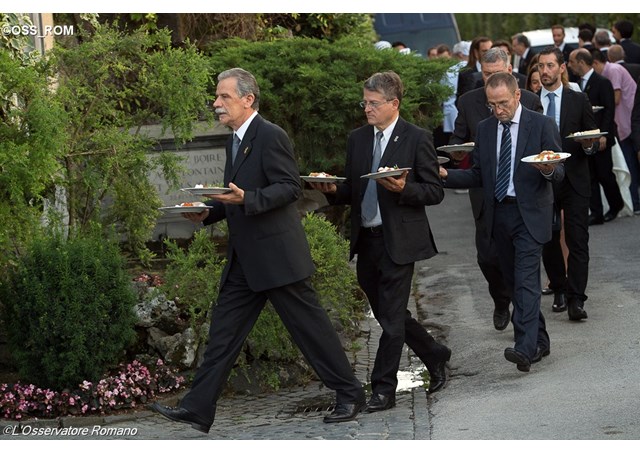 The organization was founded in 1869 by a group of enthusiastic young men hailing from the upper social and economic crust of Rome, as a vehicle for demonstrating solidarity with Pope Pius IX in a politically fraught moment of history.
The organization very quickly grew into a major hub of good wor

Jinping’s speech came during the national conference on religion this month in Beijing. According to ChristianityToday.com, it was his first speech on religion since he took the top post in 2012.
In the speech, Xi mentioned possibly regulating religion with legislation. If that’s the case, Brent Fu 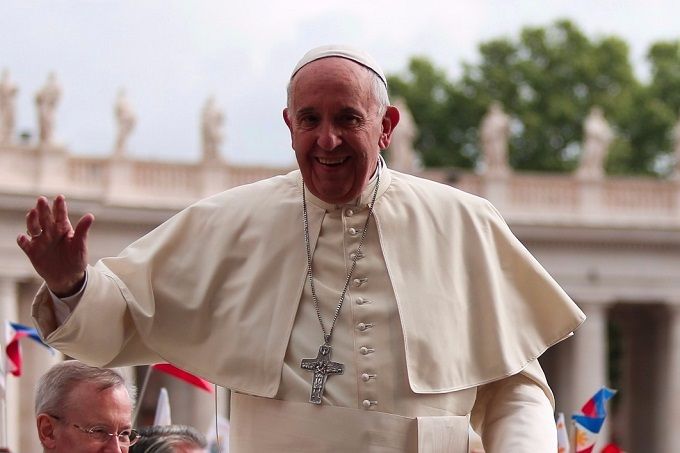 Knowledge is empty unless it leads to love, Pope Francis says 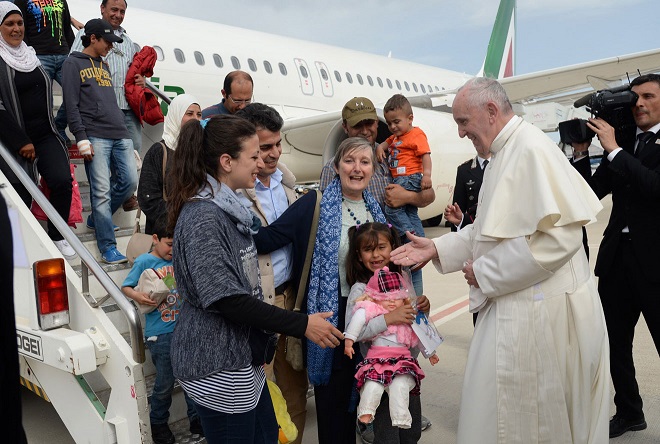 The heart of Rome’s Trastevere neighborhood, with its picturesque cobbled streets and vine-covered walls, could not be farther from the asylum-seeker camp the Muslim families were living in just three days ago.
That was until the pope’s lightning trip to the Greek island of Lesbos on Saturday (Apri